Kick-off meeting of EDEC project (Enhanced Diesel Engine Control) took place in Brno at June, 7th and 8th 2017. Project is supported by European Commission within Horizon2020 (CleanSky2). Main focus of the project is on development of new control units for modern fuel-efficient diesel engines for general aviation aircraft. Coordinator of the project is UNIS, with BUT (Brno University of Technology) being the only partner. At BUT, two institutes actively participate on the project: Institute of Aerospace Engineering, and Institute of Automotive Engineering. Apart from both project partners, the meeting hosted also representatives of SAFRAN SMA (topic leader for CleanSky2 WP7 activity, and user of project results). 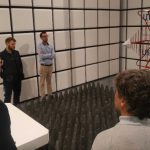 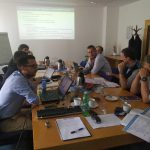 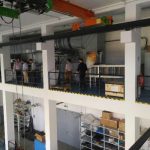 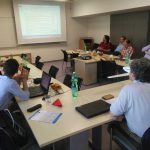